Noise Marines in the Screaming Vortex


—Carmine, Auditorix of the Emperor's Children 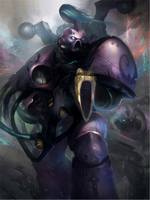 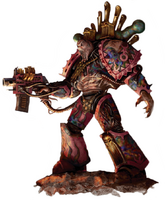 A Blastmaster
Español
Community content is available under CC-BY-SA unless otherwise noted.
Advertisement