One of the rarest and most potent Imperial Knight patterns, the Cerastus Knight-Atrapos is a unique variant type of the standard Cerastus Pattern. Bearing particularly rare and potent weaponry of annihilation, the Cerastus Knight-Atrapos was created solely to destroy Heretek engines and xenos war machines whose very nature and existence were considered a blasphemy to the Omnissiah. The Machine Spirits (artificial intelligences) of the Knight-Atrapos are said to carry with them a cold and all-destroying hunger, and for the Noble scion who bonds with them, madness is a constant risk. But for such storied honour, however dark the outcome, this may be a price worth paying. 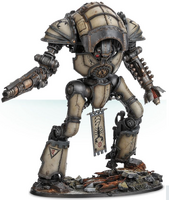 A Cerastus-Knight Atrapos, armed with a deadly array of arcane and deadly weaponry (Fore View) 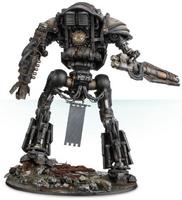 The deadly and arcane Atrapos Lascutter 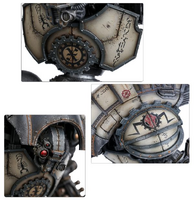 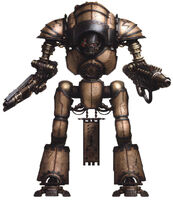 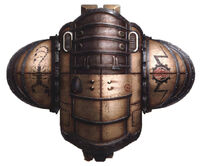