Warhammer 40k Wiki
Register
Don't have an account?
Sign In
Advertisement
in: A, Aircraft, Imperial Aircraft,
and 3 more
English


—Air Marshal Zutrov before the Battle of the Borenza Gulf 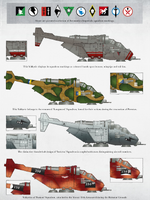