Any battles where the imperium cooperated with the Blood Axes?

The thing is, I'm struggling with my laptop big time. Bought the Eternal Crusade from stream, and guess what...My laptop can't keep up with the graphics and resolution even at low, Tabletop Sim might run, but I'm not yet taking the risk of buying anything before i get mi hands on a proper machine. Thus, the Vassal interest.

Any links you could provide mate?

Vassal 40k. Is there anything like it? Or a platform where you can customize the units and set the rules, upload imgs etc.

A reply to Jaylee Colon
0

The HH is called Legions, and it's been up for 2 years so far.

Operation 'Overlord' a.k.a DDay was operated by no means bad commanders or unworthy warlords! But mistakes were made. American paratroopers jumping off landing targets by miles. Poorly coordinated jumps. Bombers droping their loads in the morning before the main attack hitting off target just because they were light to no armored and were exposed to enemy anti air guns so they had to keep high attitude in order to not get shot down. Sending pilots with as much experience as with little less than 30-50 flight hours. And many more, you can read a lot literature online on this case.

I see your point, but you must admit - Normandy might have been successful but many mistakes were made, mistakes that costed way too many lifes. I mean it's the U.S we're talking here - resources. And having resources is the key to minimize casualties and fails - intel. That's why we have drones today...

And the North Africa operations success and U.S. having the main role there is debatable. But let's not get too much into this.

No doubt Eisenhower is one of the leaders the world will remember as just and worthy for the people's love.

Thus, earning his place among my 20 Gene-fathers a.k.a Primarchs!

During Nam? Would he make the cut for our list?

I believe we'll answer the "Are we alone in the universe?" question before GW tells us the truth about Alpha Legion...

And who is Giap? Tell me more please :O

Zhukov made many strategic mistakes during his time as commander of the soviet forces. Mistakes that went unnoticed only because of the vastness of the USSR human and natural resources.

Eisenhower can be brought to the same group.

Being an overall commander doesn't mean that you're the best strategist or tactician. That's why we gave credit to the people who actually did something significant - Sterling, Romel, Guderian.

There are a lot more, but I've kept these three as of most famous and strategically proven warlords. 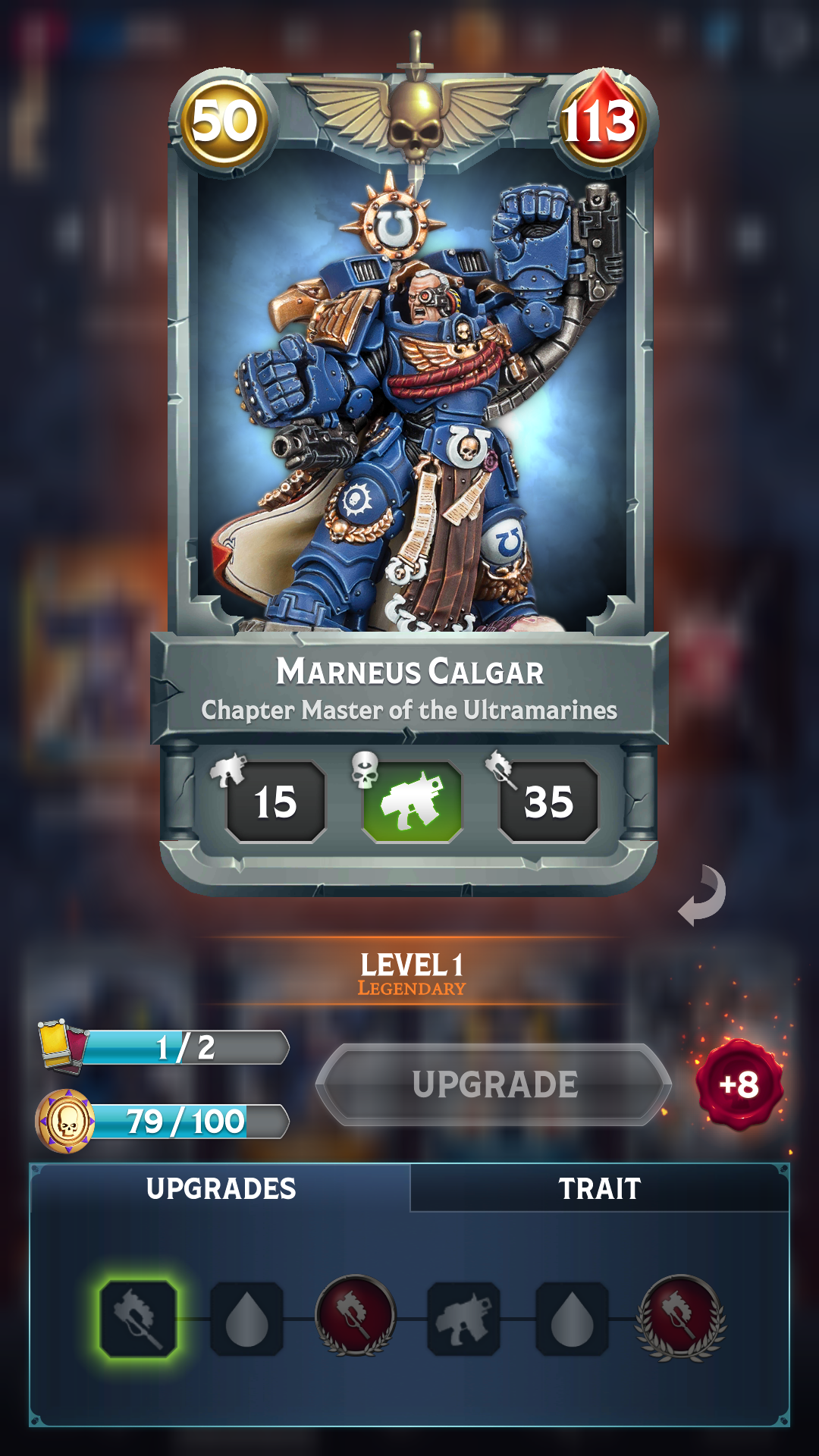 2. David Sterling - guerilla Warfare and raiding at its finest! Stubborn but just!

3. Vladimir Vazov - I'm Bulgarian so I'd definitely add one of ours in the list. Ask any British historian about the battle of Doiran in WW1, where he managed to stand his ground in a unfair match against enemy, better equipped and outnumbering him 5:1. Overall good Defense.

4. Alexander the Great, doesn't require much of explanation.

5. Sun Tzu - probably the best military tactician that lived and walked on this planet.

6. William Wallace - a stubborn rebel, willing to sacrifice himself for his people! Would've made a good king!

7. Saladin - a warrior king with a brilliant mind. Combines everything you need in a human being to unite and lead the masses.

8. Genghis Khan - Ruthless warrior who respects the strength and power. Mindful tactician, but Emperor might have to pay extra attention to him and his legion. Most stubborn of them all, must be kept checked at all times!

9. Vlad Cepesh/Cepes a.k.a Count Dracula - kidnapped as a kid from the turks and brought to the great training halls of the Ottoman Enicery camps, he was turned into the perfect brutal killing machine. But he never forgot, never forgave, and was soon the Ottomans that tasted their own medicine. They also call him the 'impaler'...

10. Ervin Romel - the Desert Fox. Brilliant strategist capable of adapting his legion to every possible condition. Would make a good friend with David Sterling (#2 in our list)

11. Ivan Kolev - another Bulgarian, earning his medals in the face of death, cleaning and covering a territory of 300-450 km with his cavalry in the Balkan Wars. Know as the Iron Devision, now formed into the Iron Legion.

12. Vladimir Putin (note I'm not a big fan of his politics but the masses seems to love him)

13. William Walker - Pioneer, mindful and charismatic. Now supported by his English speaking Brazilian-Argentinies Legion he now offers his loyalty to the Emperor of mankind.

16. Guderian - Father of the Thunder Warfare or the Blitzcreig! Specializes in heavy armour and artillery.

17. Horatio Nelson - brilliant admiral , now supported by the vast fleets of the Imperium of mankind!

This is getting better than what I expected... 😊😊