Good morning guys hope you’re well. After my resounding victory over Josh’s First Legion closeted heretics. I felt I needed to talk about the Scabeia.

He is a bloody monster! He is a psyker first of all, (sadly FW never gave him LOW rules, or if they have I couldn’t find it) and that blade of his unbelievably hardcore.

Josh later said, he played against Mortarion but found Scabeia to be tougher.

I thought Josh’s dude with the thunder hammer was going to give me grief but Scabeia decapitated him straight away ( you should’ve seen Josh’s face 🤘🤣).

Anyway here’s some pictures of the dude. 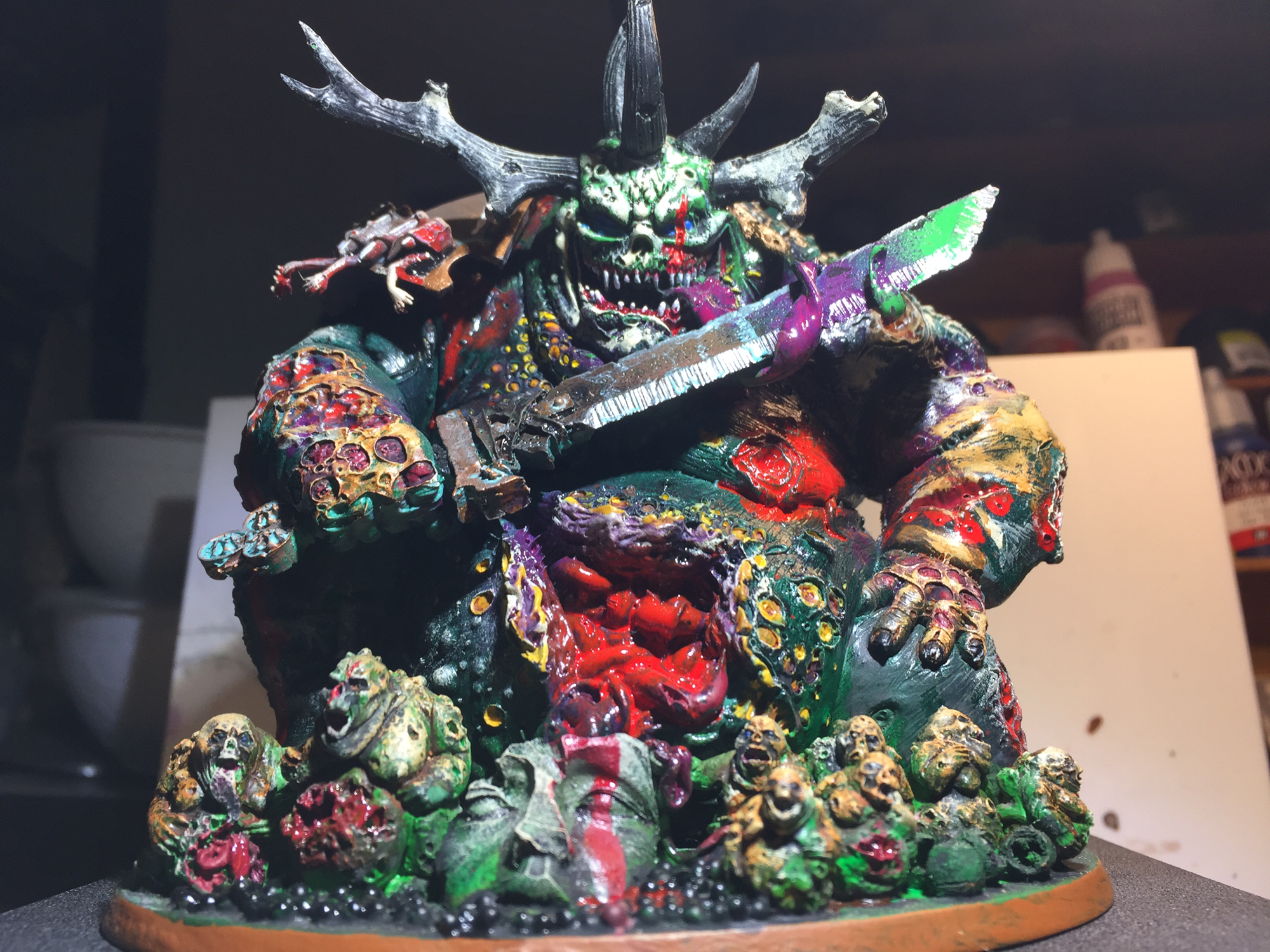 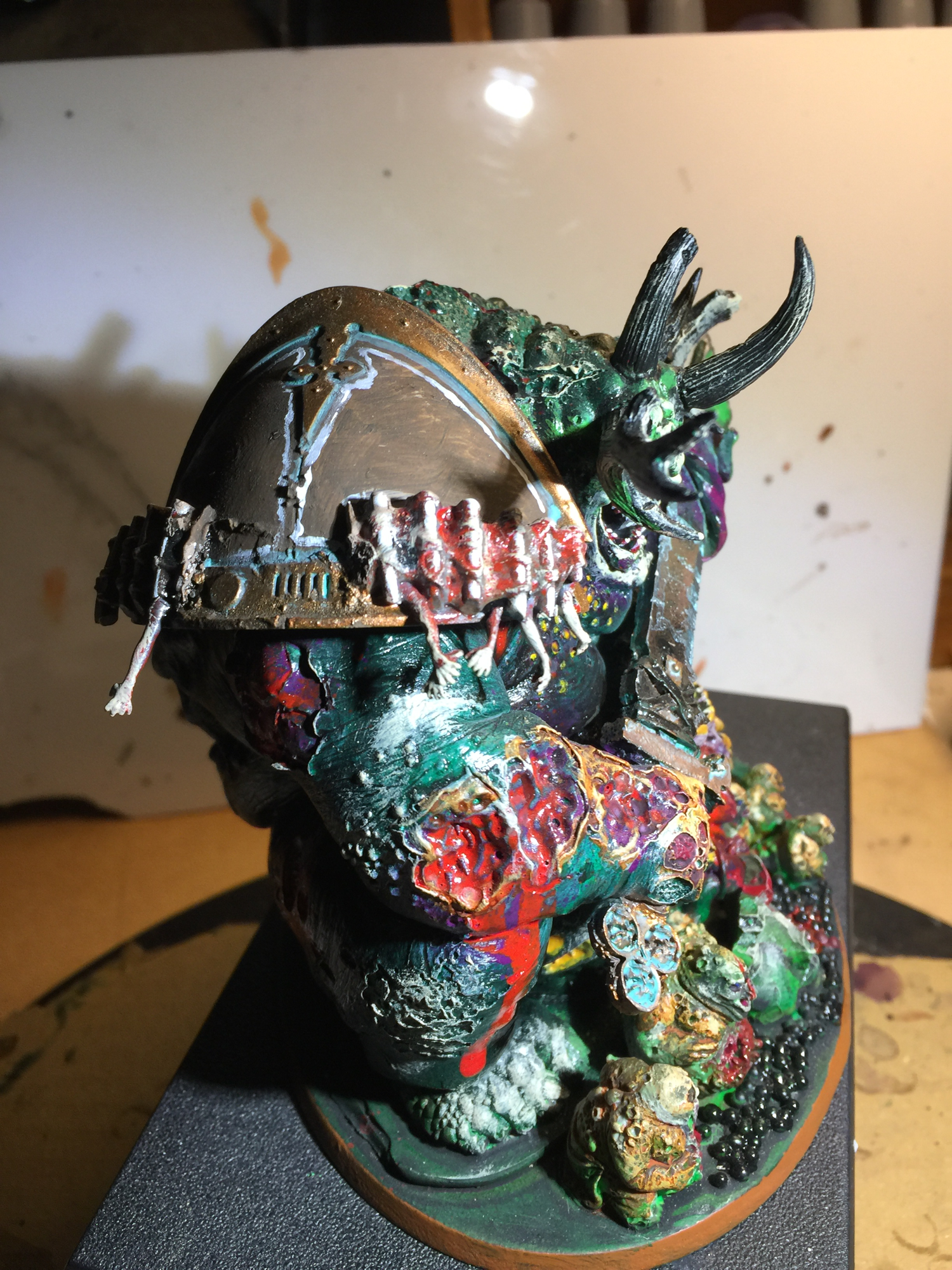 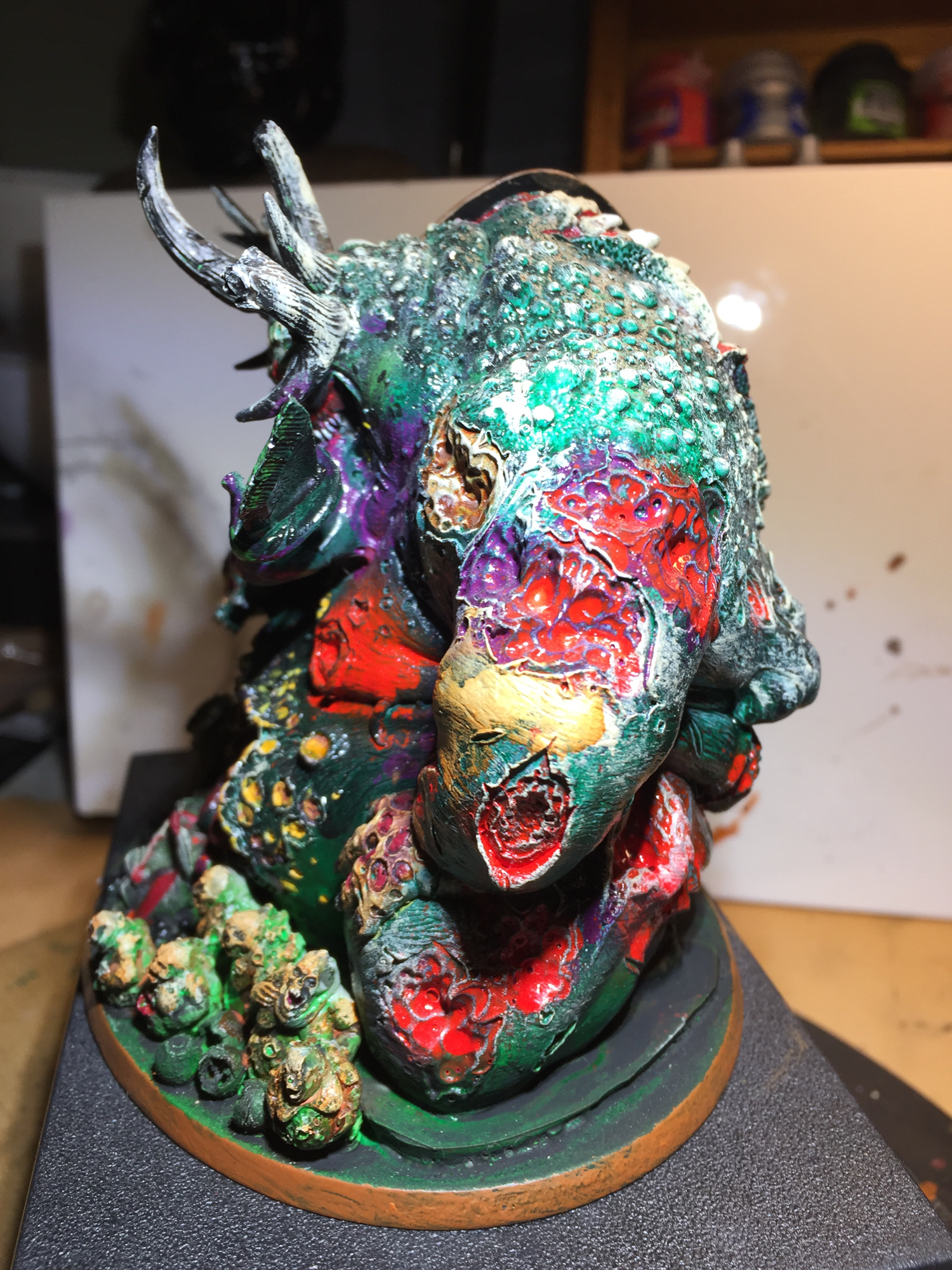