'Adrastia is an Inquisitor of the Ordo Hereticus and one of the main characters in of Dawn of War II: Retribution.

Adrastia is clever and proud, yet at her core she is an idealist – she believes in Imperial dogma without any notion of doubt, and performs her duties accordingly. She comes to Aurelia feeling that its inhabitants have brought their impending doom upon themselves through incompetence and weak faith, which shows in her haughty contempt and cavalier attitude towards them. Her demeanor is bemused and cavalier. She is unconcerned about the feelings of those under her charge.

Adrastia, an Ordo Hereticus Inquisitor, is using Lord General Castor and a few others to aid in her investigation into whether or not the allegations against Chapter Master Azariah Kyras are accurate. This mission could save or doom the sector to the cold hand of the Exterminatus, which will wipe out all life in the sub-sector to cleanse the contaminated worlds and prevent the spread of the Xenos and heretical threats.

However, as a Witch Hunter, she deems the accusation against Kyras to be extremely serious and warranting investigation – a heretical Space Marine Chapter Master and Chief Librarian is the epitome of what the Witch Hunters seek to root out and destroy. To this end, she will employ any tool necessary to investigate him – be they Imperial, Eldar, or even Orks. 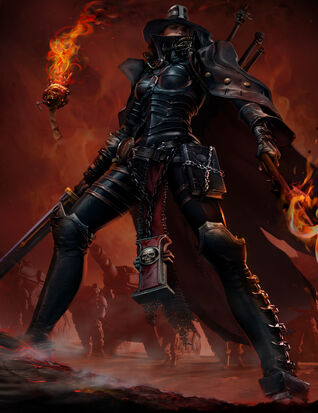 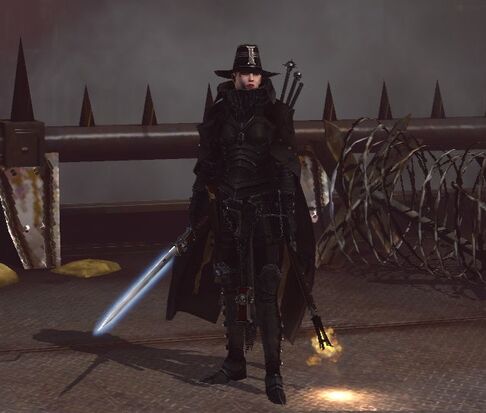